The dissident political punk group from Moscow gained worldwide fame in 2012 with their "Punk Prayer" in Moscow's Christ the Savior Cathedral. The event was followed by a heavily and internationally criticized court case, at the end of which three of the women involved were sentenced to two years in a labor camp each. The collective's »Riot Days« project is based on activist Maria Alyokhina's book of the same name, in which she tells her personal story as a performer in Pussy Riot. The processing of this experience, life in a Russian camp, the fight against repression is handled in this piece and is a crossover of concert, political rally and theater. Electric sounds, chants and live music tell a story of resistance, repression and revolution. 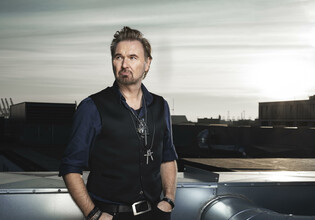 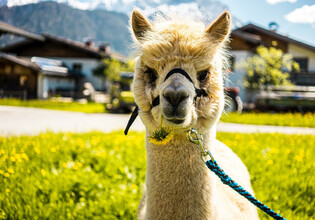 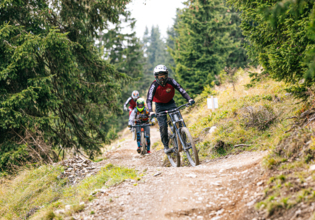 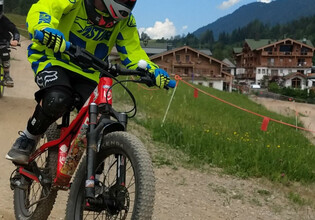 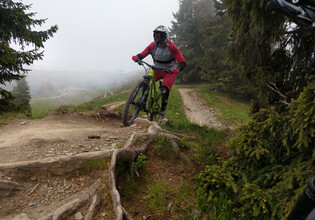 A lesson just for you! PRIVATE TRAINING TAILORED TO YOUR NEEDS! https://www.elements-outdoorsports.at/de/bikepark/108/individuell
07. May - 31. October 2022

This full day Bike Park workshop, will enhance your skills and enjoyment of biking. Our special offer for beginners and intermediate...
07. May - 31. October 2022 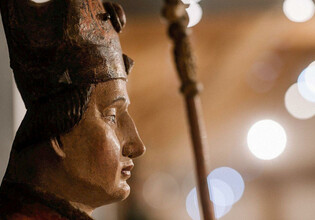 On the occasion of the 30th anniversary of the Mining and Gothic Museum Leogang, the Kitzbühel-based private collection Vogl-Reitter, with a total...
20. June - 31. October 2022