On 24 December, a contemplative Christmas service will once again take place at the hermitage of St. Georg am Palfen near Saalfelden. High up on one of the last inhabited hermitages in Europe, the feast of love is celebrated in a very special atmosphere. A wonderful and unique way to get in the mood for Christmas that you won't forget in a hurry.

As early as the 16th century, the rock cave in Saalfelden am Steinernen Meer, above Lichtenberg Castle, was a popular pilgrimage destination. People were drawn up there to see an image of St. George, the patron saint of animals, which could be seen in this cave. The story of the hermitage at Palfen near Saalfelden begins a century later, when Thomas Pichler, a farmer's son from Embach, was granted permission in 1664 to settle as a hermit in this very cave not far from Lichtenberg Castle. It was he who converted the cave with the image of St. George into a chapel. 13 years later, in 1677, the licence to hold mass was finally granted - that is, from that time onwards Eucharistic celebrations were allowed to be held in the rock chapel. The actual hermitage, i.e. the dwelling, was built on the rock below the cave. Visually, it almost merges with the rock, so closely does it nestle against the mountain. At around 1400 metres above sea level, it has defied wind and weather for centuries and is still a place of retreat and reflection today.

Advent in Saalfelden-Leogang comes to a festive close with the service at the Saalfelden Hermitage. The Christmas Eve service on 24 December begins at 3 p.m. at the hermitage, after a joint hike up to the Palfen. It takes a good half hour to hike up - and is rewarded with a breathtaking view of Saalfelden and the Kitzsteinhorn. The devotion itself is an experience with rarity value: the festive devotion of the priest, solemn and contemplative, and in the background the winter wind whispering in the trees. When twilight then leisurely approaches and the lights come on down in the valley, when candles are lit and the clergy speak words of peace and love in front of the impressive rocky backdrop - then not only children's eyes begin to shine. 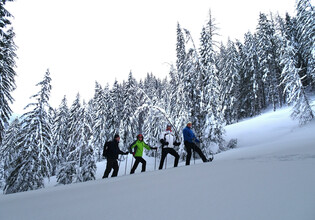 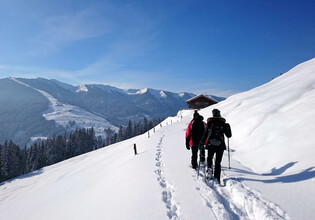 Every wednesday at 1 pm with the mountainguide of the skischool Deisenberger "Guides Deep Snow Snow Shoe Hiking...
21. December 2022 - 12. April 2023 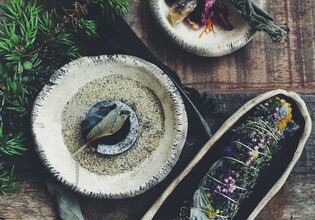 Family Tip Get an insight into winter nature and join me in collecting wild-growing native plants that can be used for smoking in winter. I will...
19. December 2022 - 27. February 2023 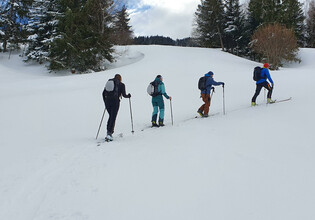 Every Monday at 1 p.m., with professional mountain and ski guide Georg Oberlechner  "Guided ski tour to get started with ski touring with expert...
19. December 2022 - 03. April 2023 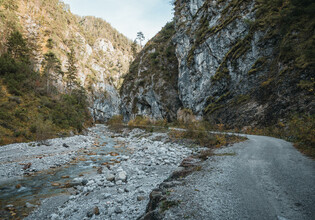 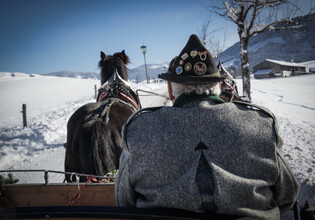 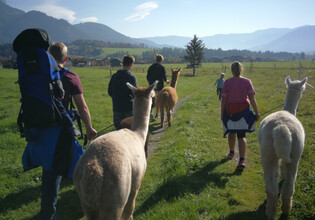 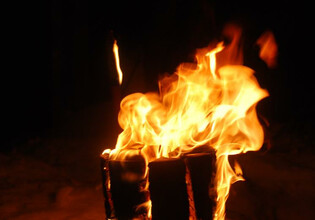 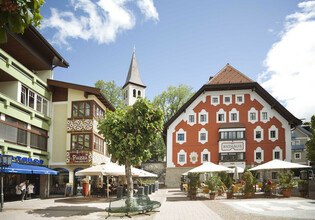 "Saalfelden and the famous and almost forgotten personaliies" The guided city tour is a journey of discovery. Based on the history and anecdote of...
21. December - 28. December 2022 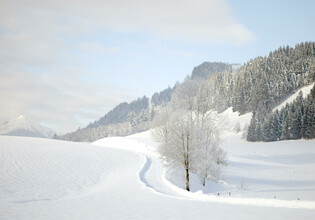 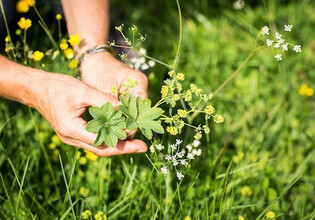 Gain insight into nature and learn to identify wild, local plants, collecting them as well as their medicinal power and usage. Start: 10.00...
03. April - 20. November 2023